SURVIVOR and its playing style has evolved over the last 16 years that it has been on TV. There has become sections to to this game that is separated into old school, middle school, and new school play. Game play has become much more complicated over the years and that just shows that this game is always changing. 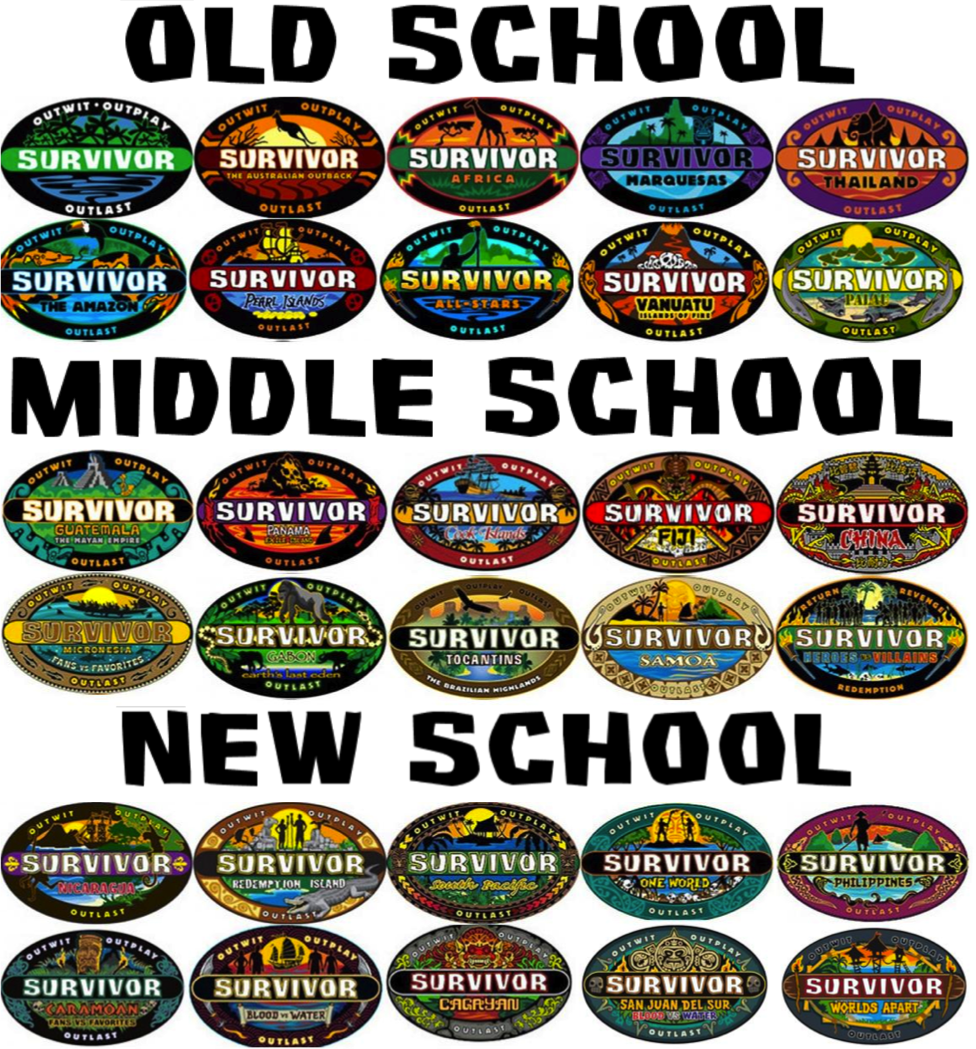 Old school play is how the game was played in the early seasons. Not much was known about this social experiment tv show and the producers didn't exactly know how the contestants will act or what they will actually do. The contestants that played in the first 10 seasons shaped how the game of SURVIVOR works. For example, they are the ones who started things like alliances. Alliances were quickly established in season one.

New and middle school includes the more advanced game play. Immunity idols and special twists come into play. Old school players didn't even play with immunity idols. Immunity idols are trinkets that you can find that will make you immune to being voted out if you play it at the right time.
The contestants that make up the last 20 seasons have developed lots of complicated game play. They get creative and try to pull sneaky moves like purposely voting to make it a tie, lying, giving up idols and immunity necklaces for others, drawing rocks when people can't decide, and so much more.